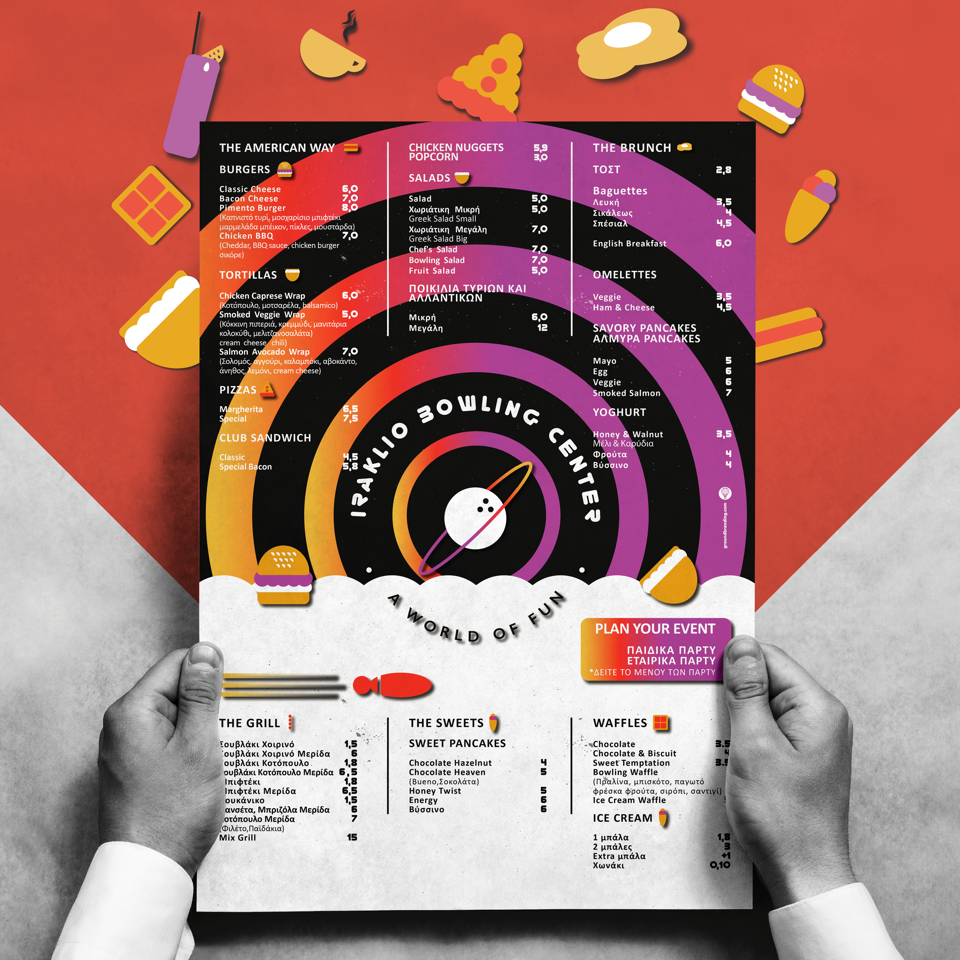 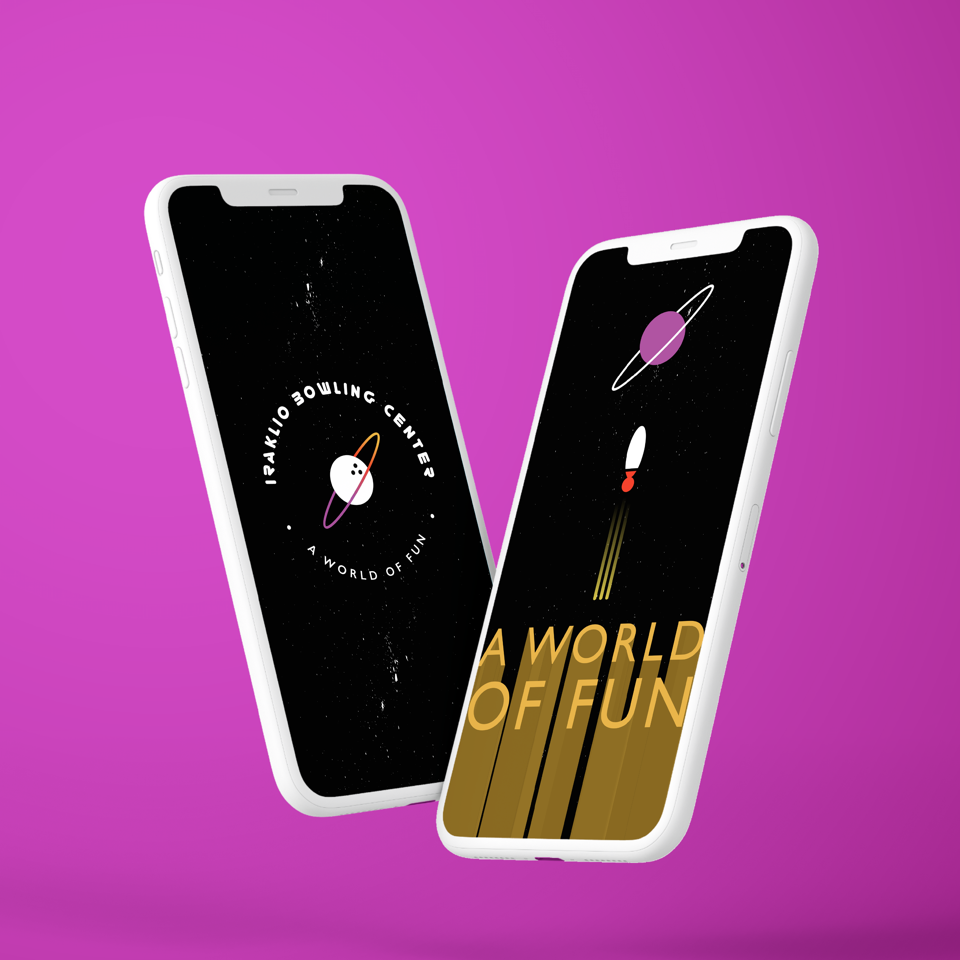 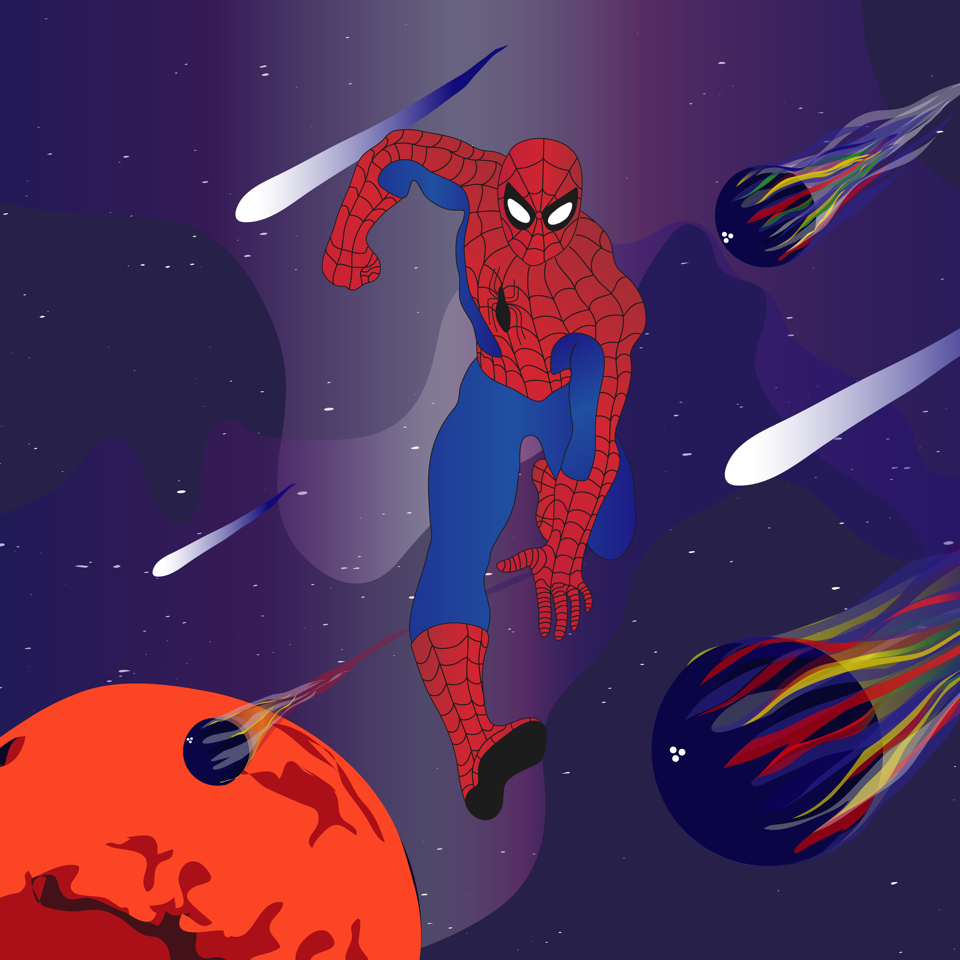 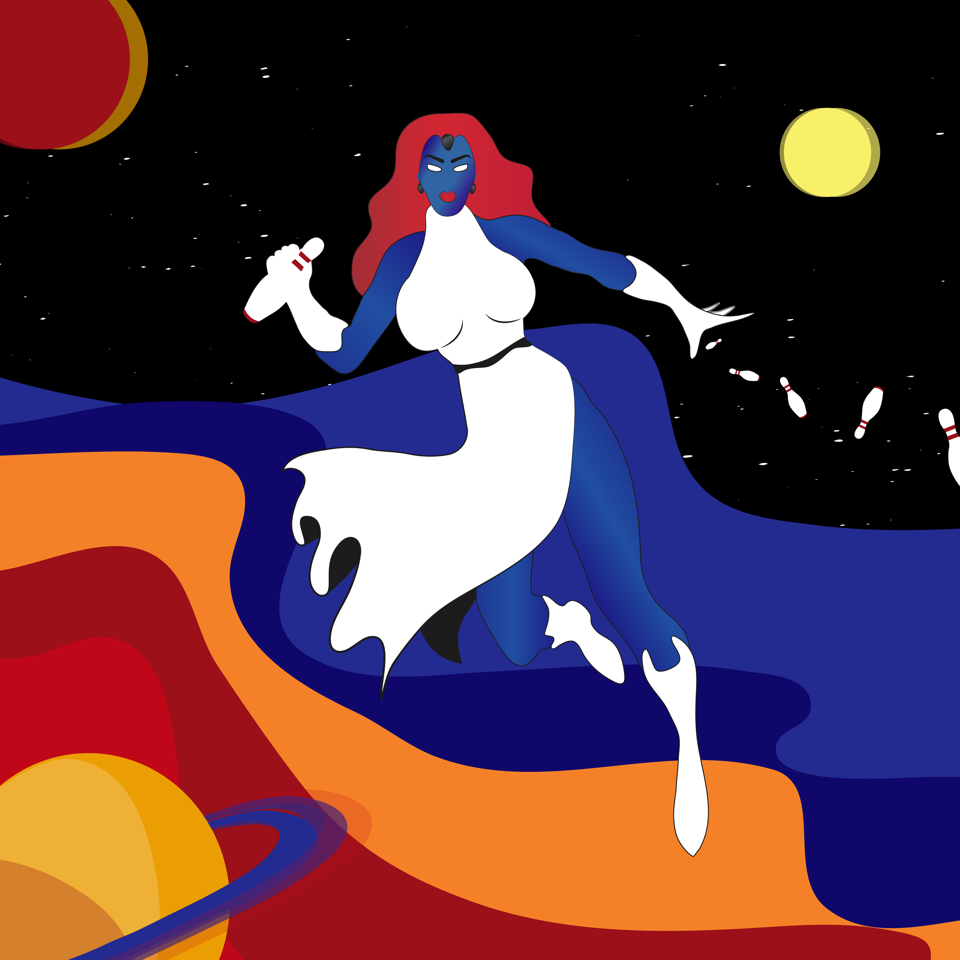 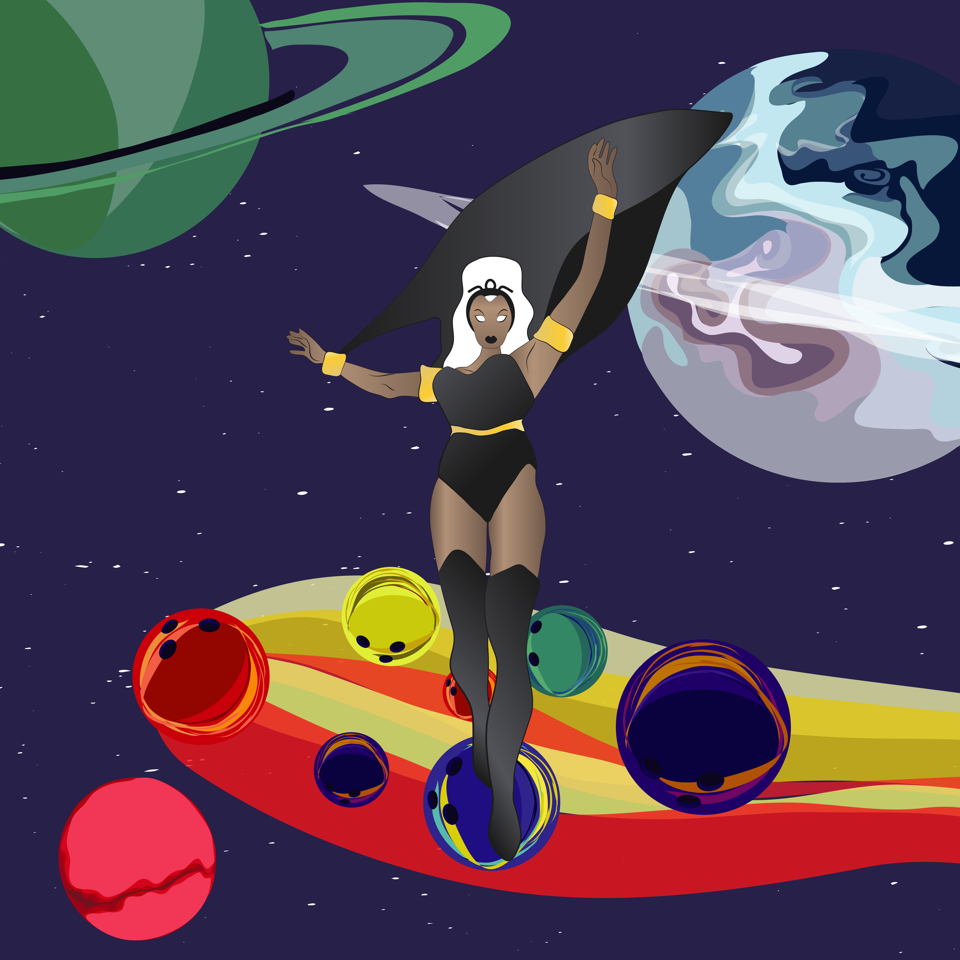 Project: Rebranding, Illustrated Campaign, Verbal Identity, Corporate Identity, Social Media Marketing for @Iraklio BowlingLocation: Heraklion, CreteThe Concept: One of the city’s largest entertainment centres with 10 bowling alleys, billiards, arcade games, darts, cafe’, restaurant and playground worked with us with their Rebranding after 19 years. Along with that, the renovation of the venue brought up a visual campaign with illustrated super heroes who became an integral concept for the place. An illustration is a decoration, interpretation or visual explanation of a text, concept or process, designed for integration in published media”. In this case the illustrated characters and the space concept aimed to create along with their verbal identity a separate universe for the company and their customers. Their own “World Of Fun” full of adventures and surprises.